8 Examples of bad letter kerning so you don't have to make the same mistakes... 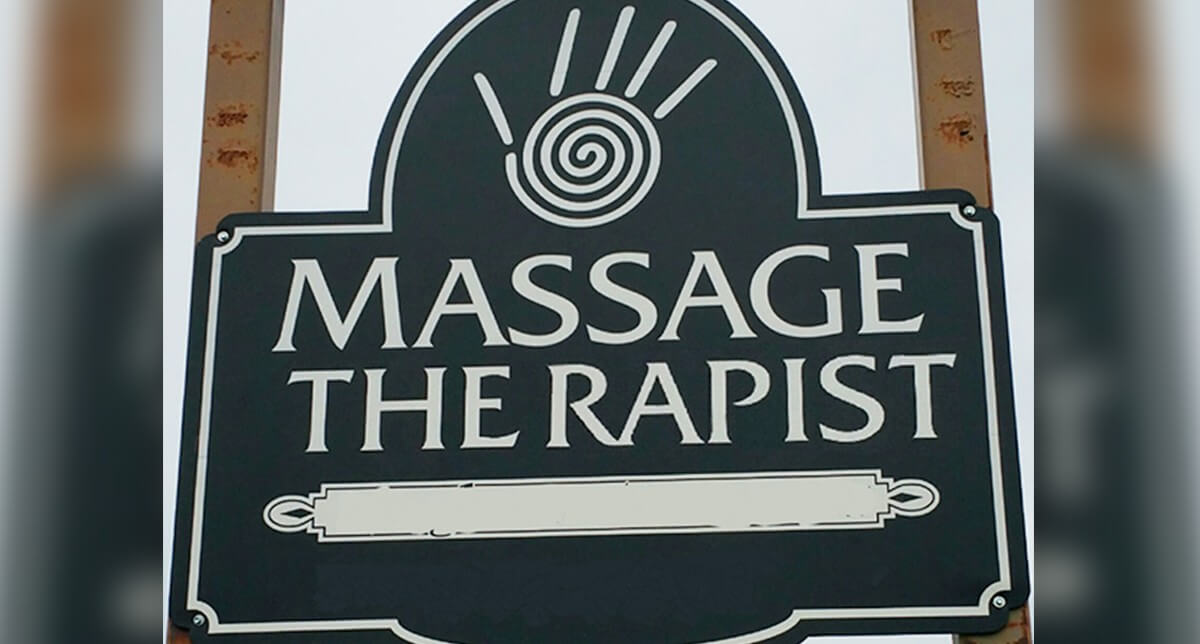 Very often when there is no designer involved, business owners will pick a free font from the web without realising the free font hold backs.

To make it clear, there are many free fonts that are amazing and perfectly crafted, however, most free fonts aren't made by professional designers. This often results in the fonts having really bad letter kerning amongst other things. So when picking a free font, make sure to double check it is a good one! *(you can also buy bad fonts but it is less common - still be aware!)

Quick recap what letter kerning is: "In typography, kerning is the process of adjusting the spacing between characters in a proportional font, usually to achieve a visually pleasing result"

1. Not a visually pleasing result and hard to follow:

This is the best case scenario, where while its hard to read and it does not look pretty, it doesn't say something that it shouldn't because of bad letter kerning. We are starting small in this example... I do warn, they get quite extreme.

2. This was so-pose to say "Sport", but they decided they will join the two letters to make a Greek one?

We are starting to go into the realm of letters joining together and forming other letters. You just wait for the business breaking examples...

3. Printing with different mediums can cause this. This is why designers and printing companies must communicate when completing a project.

Printing small on plastic or thick paper with different coloured inks can cause a bit of a bleed. This is why it is important that the designer can communicate with the printing company so they know what to avoid and work accordingly. Spacing the letters out just by 0.5 millimetres would fix this issue. It may have looked good on the program, but the bleed made its mark on print.

4. How to get customers to cause you a problem in the cash register?

Larger spacing is often quite important. Just make a quick check with someone not involved in the design. It can be really obvious to someone who hasn't put time into the design. I call it the "IKEA" effect. You are building something for so long, you don't even notice it being broken.

Be aware of "LI" with certain fonts as they can form a "U". This is a very common example of bad letter kerning.

This is most likely a result of a free font and unknowing the language. They might of thought this is how to spell "香菇". That space between the T and the A is a result of no manual kerning. If you see the "AV" example at the top of the article it will make more sense.

Subtle but you can't un-see-it

This one is so bad it could be a joke, a way to grab peoples attention or it could just be fake. 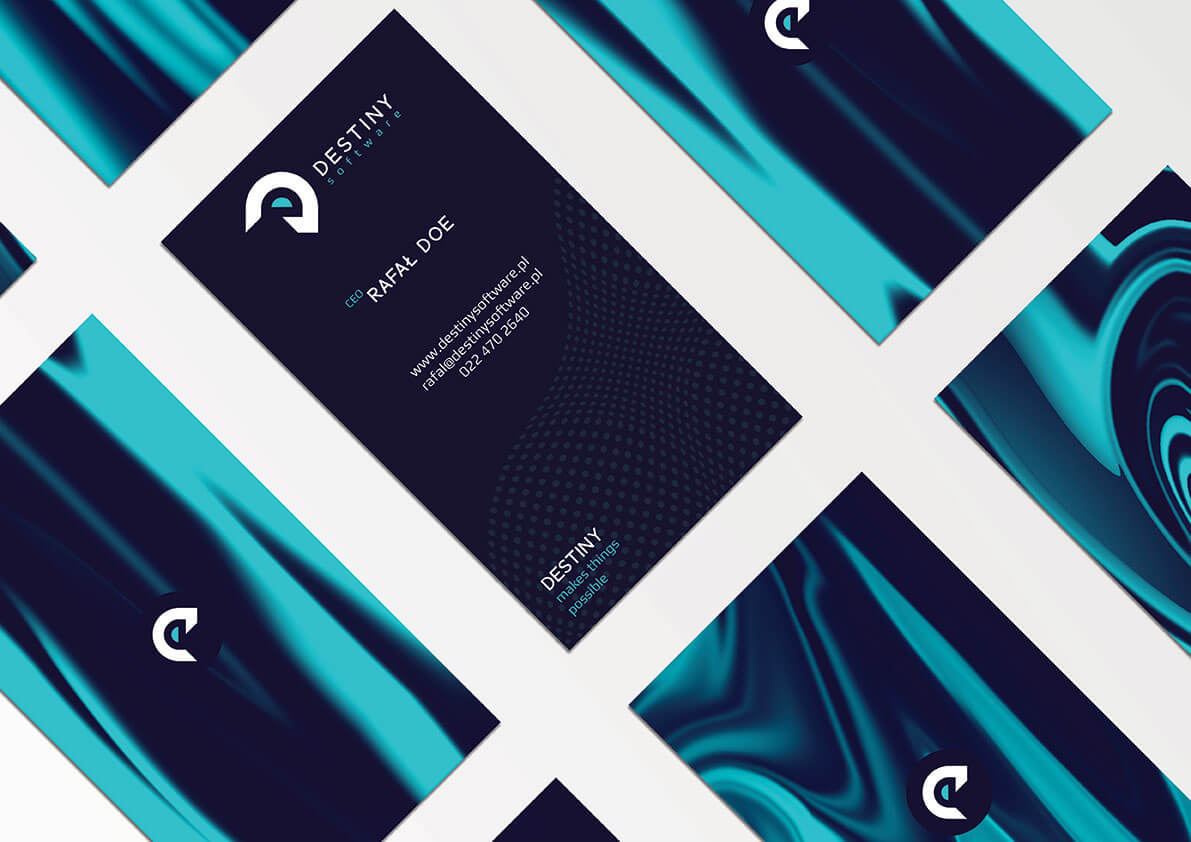 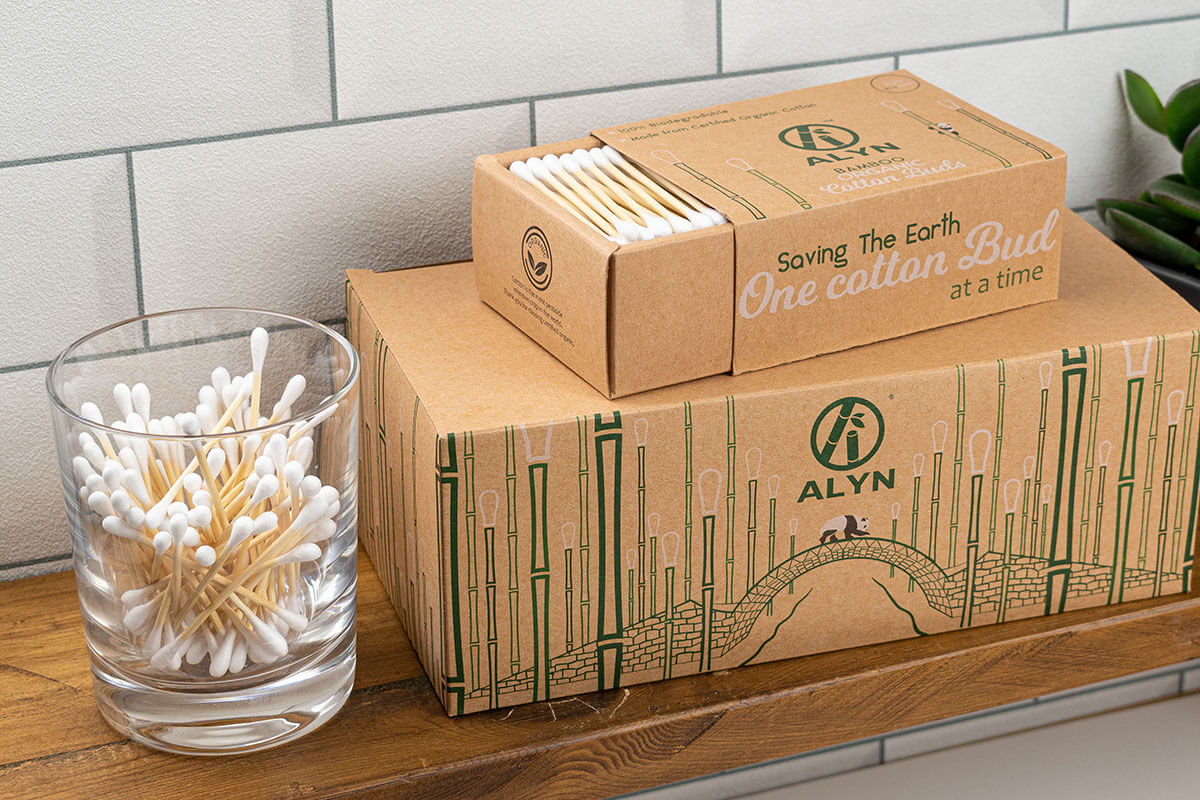 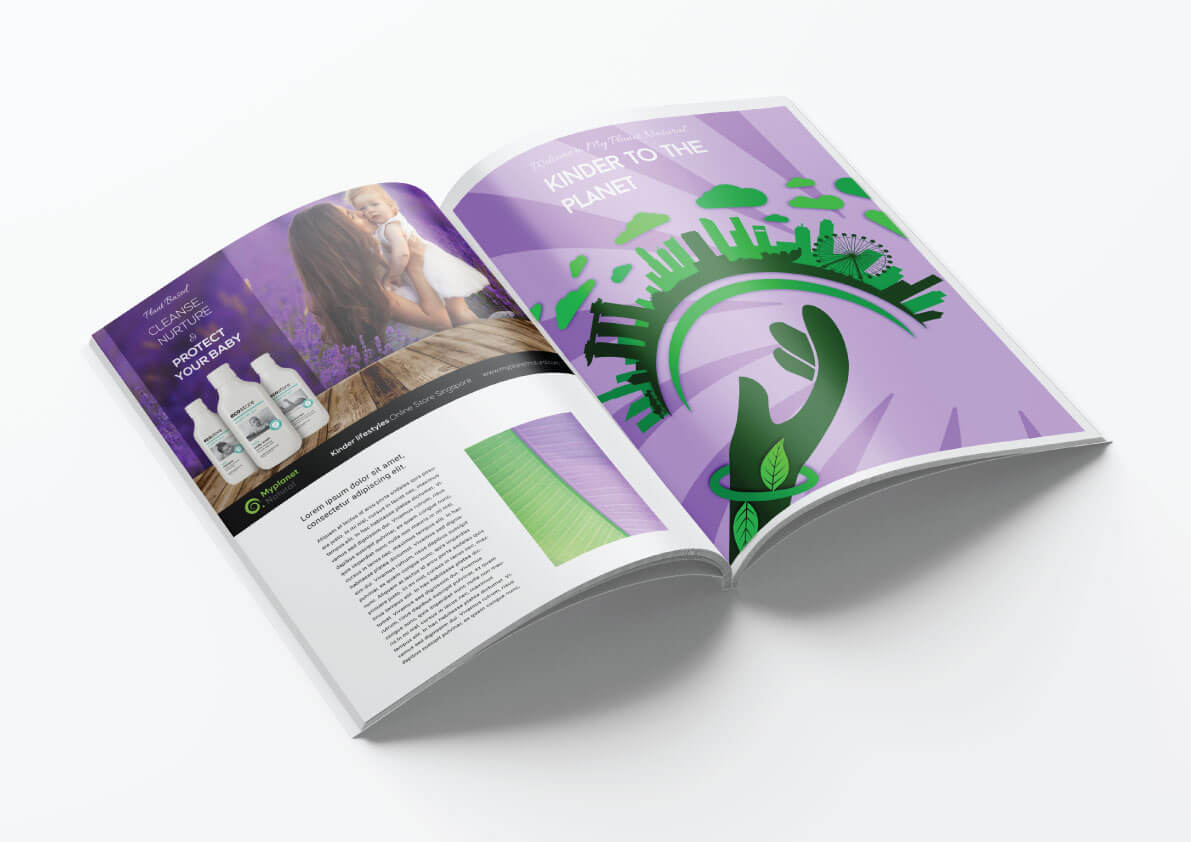 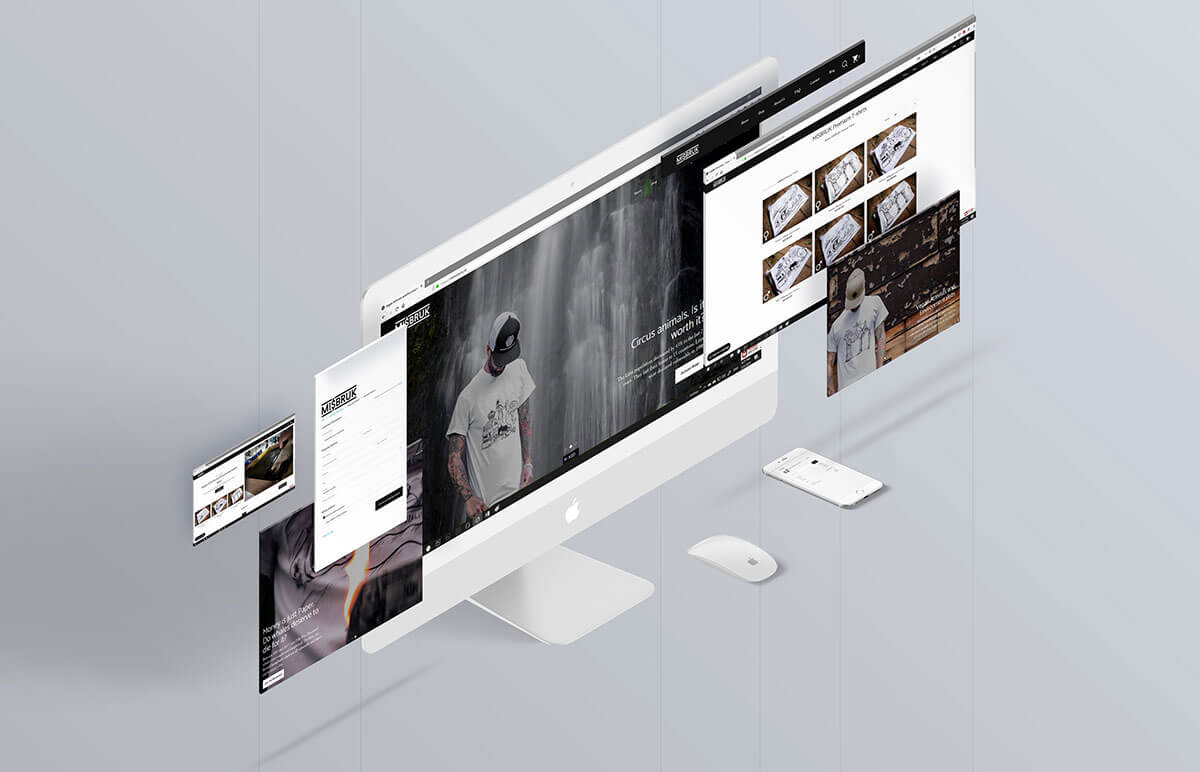 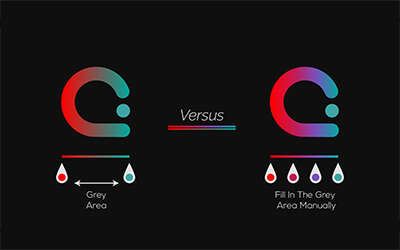 Graphic design is expensive so often someone in the company will handle the graphgic design work. So, here are the top 5 graphic design mistakes to avoid. 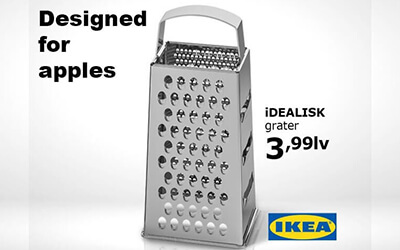 Clever ad campaigns can be easy to memorise by people and if executed perfectly, become entertainment, a talking point and can even go viral. 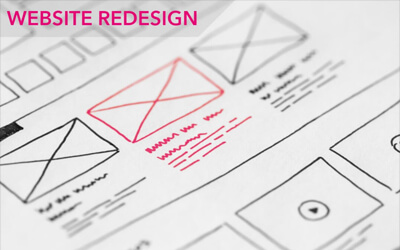 A website redesign is a big task and a big investment; and it does pay out in the long run. Just like brand building, it doesn’t bring results straight away.